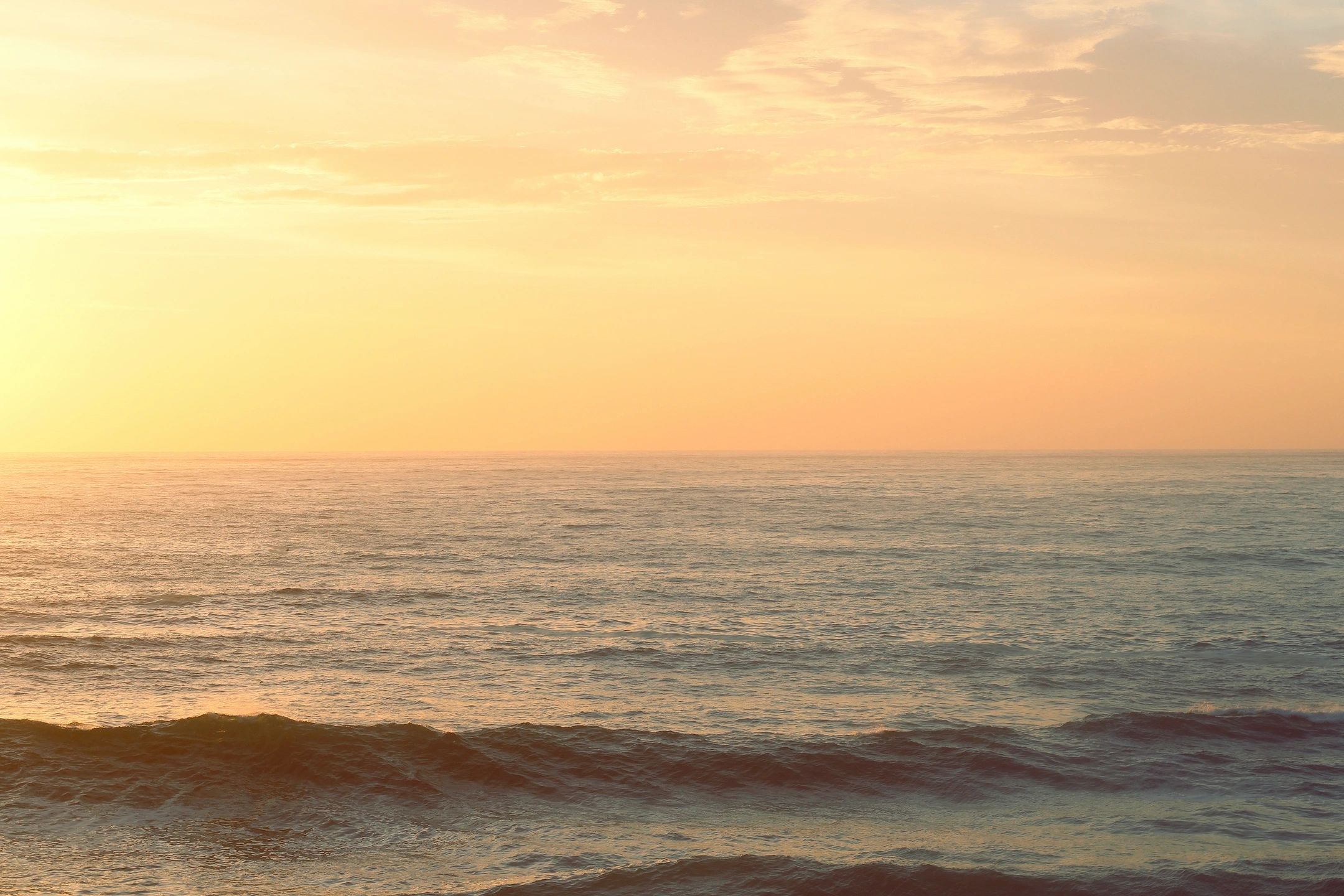 VISION
A lasting legacy of preserving and perpetuating our
Native Hawaiian culture, language, people and environment.

MISSION
To preserve and perpetuate the
Hawaiian culture, its traditions, practices, language and Maui’s environment
through education programs which
benefit the people of Hawai’i.

Founded in September 2015, Kimokeo Foundation was created by Native Hawaiian, Kimokeo Kapahulehua, as a platform in which he could leave a lasting legacy that would continually emulate his passions to preserve and perpetuate the Hawaiian culture within today’s generation and generations yet to come. The Foundation is centered around Kimokeo’s love for the people and culture of Hawai‘i and the land and sea that surrounds his island home, Maui, Hawai‘i.

Kimokeo is well-known throughout Hawai‘i, especially on Maui, for his tireless efforts to preserve and perpetuate his Hawaiian culture and the land and sea. For decades, he has selflessly dedicated his time toward serving Maui’s communities and protecting its land from the mountains to the sea. His accomplishments are vast, spanning from being heavily involved in Hawaiian outrigger canoe paddling and voyaging, to the preservation of Native Hawaiian forests, to the revitalization of an ancient Hawaiian fishpond to educating thousands of youth about the Hawaiian culture and its practices, to raising money for cancer survivors. Kimokeo has touched the lives and hearts of an immeasurable number of people with the expectation that they only take the aloha that they have received from him and share it with others.

After spending decades volunteering for many individual non-profit and community organizations which share the same dreams as his, Kimokeo decided that he would be most effective in serving his community, culture and environment by consolidating his passions into a single foundation with the intent that it become a legacy of giving. Thus, Kimokeo Foundation was founded in September 2015 to encompass all of Kimokeo Kapahulehua’s interests into a single entity in which his family, friends and followers can support in perpetuity.

Your Support is Essential